Threatening to kill the Prime Minister of this country, Bullet sent with letter 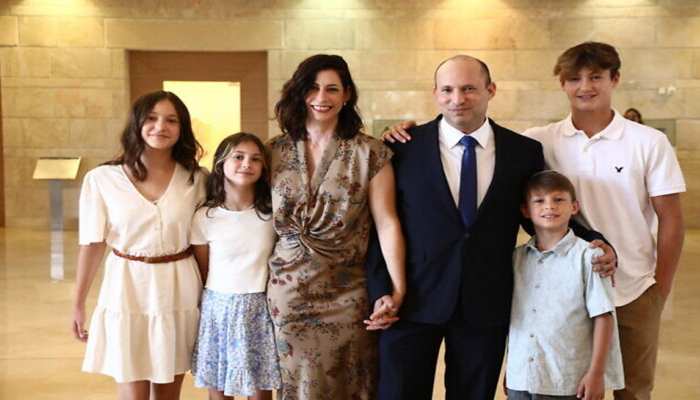 Death Threat: Israeli police have started an investigation into the threats received by Prime Minister Naftali Bennett and his family. The PM’s family has received a letter with cartridges, in which it has been told to kill him.

The Israeli Police issued a statement saying that a letter and cartridges have been sent to the family of Prime Minister Naftali Bennett. The Special Crime Branch and ‘Shin Bet’ Security Agency have started investigation in this case. Additional details of the case have been kept confidential.

At the same time, a statement issued by Bennett’s office said that the security of the Prime Minister’s family has been increased after the threat letter. Simultaneously, the police has started investigation. On the other hand, in a separate development, an Israeli parliamentary committee has approved a ban on a leader who broke away from Prime Minister Naftali Bennett’s party. It is being seen as a political victory for Bennett, as he tries to save his government and prevent other lawmakers from revolting.

A committee of the Israeli parliament ‘Knesset’ on Monday passed a resolution declaring Amichai Chikli a ‘defection’ 7-0. This status prevents him from joining any rival party in the next elections of the country. The request for voting on the related motion was made by the PM. Chikli broke away from Bennett’s Yamina party last year after forging an alliance with other parties. He accused Bennett of betraying the party’s hardline ideology. Let us tell you that Chikli was being seen as a possible candidate for the post of Prime Minister of the opposition party Likud Party in future.