Arrangement of fresh vegetables in space! The search for life on other planets will get strength 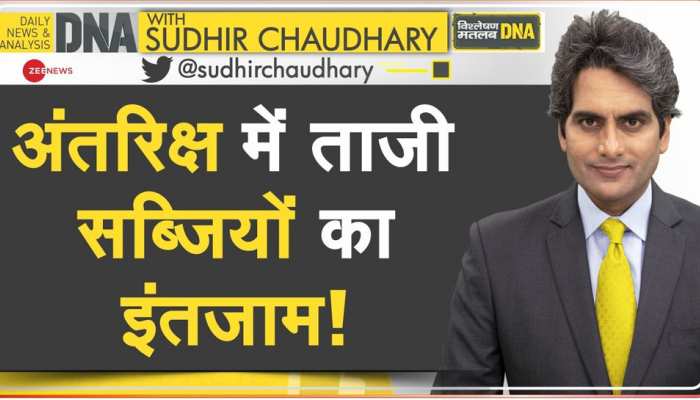 DNA Analysis: The passengers who went to the space station have done wonders by growing chillies there. They have now brought those chillies back to the earth, which will soon be analyzed and further research will be carried out.

DNA Analysis on Space-Grown Chile: You must have planted some fruit or vegetable plant in the house at one time or another. You must have been very happy when you first got fruits or vegetables in it. Scientists of ISS i.e. International Space Station have also got some similar happiness.

Chillies were grown on the space station

Scientists had grown chillies on the space station. This 137-day mission has been completed and a special team of scientists has returned to Earth with these peppers from SpaceX’s Dragon Endeavor Spacecraft. The International Space Station has posted that video of peppers growing in space on Instagram. In that video the whole process of growing chillies on the space station has been shared.

These chillies are red in color and are somewhat different from the chillies that grow on the earth. In space, chillies grew about 2 weeks late compared to Earth. The stem of these chilli plants is absolutely straight, whereas the stems of chilli plants growing around you on earth are not straight, they are oblique or inclined. This in itself is a very unique thing. Scientists have named this research as Plant habitat-04. This research will give information to scientists about the methods of growing vegetables and crops in space.

Search for life on other planets