New controversy in Bengal, because of this the Governor stopped the file of Babul Supriyo’s swearing-in 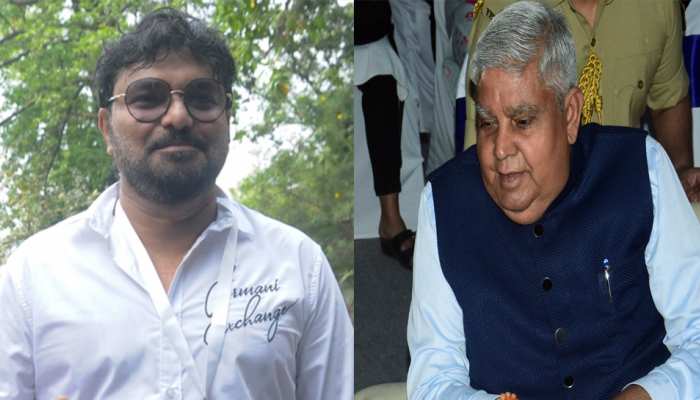 Babul Supriyo swearing in: After Babul Supriyo’s victory a file of documents was sent to the Governor from the speaker. It was through this file that the new TMC MLA was to be sworn in in the Legislative Assembly. But the governor cited lack of documents.

file back from governor

Babul Supriyo has won the Ballygunge Vidhan Sabha seat by-election. But the screw is stuck regarding his swearing-in. This controversy arose after Governor Jagdeep Dhankhar returned the file related to his swearing-in in the Legislative Assembly.

Now after this controversy, the governor is again on the target of TMC leaders. Party general secretary Kunal Ghosh condemned this and said that no person holding a constitutional post should do this. He accused the governor of working for the BJP and said that he creates hurdles in the work of the state government at every step.