Will the Uniform Civil Code be implemented in the country? Muslim Personal Law Board threatened 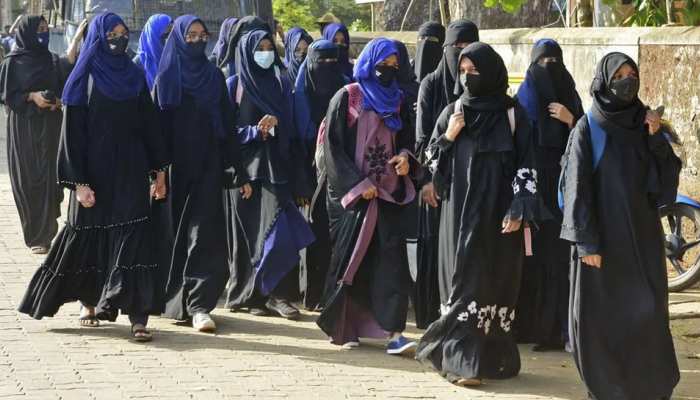 AIMPLB Reaction on Uniform Civil Code: What is the stand of the All India Muslim Personal Law Board (AIMPLB) on this issue amidst the rising demands to implement Uniform Civil Code (UCC) in the country, it is now clear. He issued a letter on Tuesday, big…

letter issued by the general secretary of the board

All India Muslim Personal Law Board (AIMPLB) general secretary Maulana Khalid Saifullah Rahmani issued a protest letter in this regard on Tuesday. In the letter, urged the central government to refrain from taking any step on UCC.

All India Muslim Personal Law Board terms Uniform Civil Code an unconstitutional & anti-minorities step; calls it an attempt by Uttarakhand, UP and Central Govts to divert attention from inflation, economy & rising unemployment. AIMPLB also appeals to the Govt to not undertake it pic.twitter.com/HlIBsCaUbw

Rahmani said that the rhetoric of UCC on behalf of Uttarakhand, UP government or the central government is nothing but unnecessary rhetoric. Every person in the country knows that the purpose of these rhetoric is to divert attention from issues like rising inflation, falling economy and rising unemployment and promote the agenda of hatred. This is an anti-minority and anti-constitutional move.

He said that Muslims will not tolerate this step at all. AIMPLB strongly condemns this and appeals to the government to keep itself away from such actions. Rahmani said, ‘The Constitution of India allows every citizen to lead a life according to his religion and it is also a fundamental right. Under this right, minorities and tribal classes are allowed separate personal laws according to their customs, beliefs and traditions.

‘All Muslims with board’

Committee will be formed for draft in Uttarakhand

Let us inform that before the assembly elections, Uttarakhand CM Pushkar Singh Dhami had promised that the Uniform Civil Code (UCC) would be implemented in the state after the elections. After winning the election, he has also started the process for this. He has ordered to constitute a committee of experts to prepare the draft of UCC.

These states have also expressed their desire

UP Deputy CM Keshav Prasad Maurya has also indicated to implement Uniform Civil Code in his state. He said that the idea is going on at the top level in this regard. Madhya Pradesh and Himachal Pradesh have also expressed their desire in this regard. It has been indicated by the top leaders of both the states that they can also take initiative in this regard later. While the central government has remained silent on this issue.