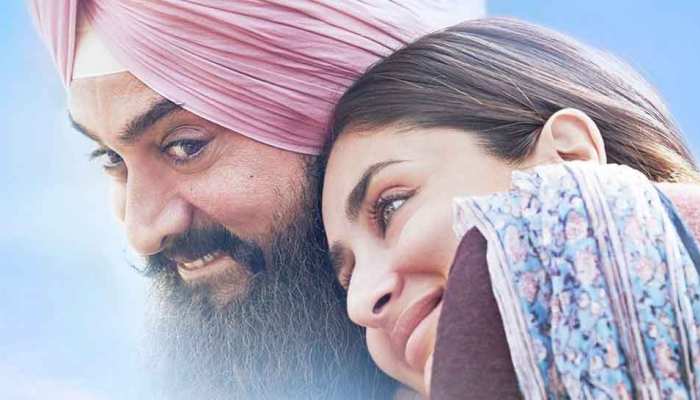 Laal Singh Chaddha is finally ready and its release date has also been finalized on August 11. Even before this, the release date of the film has been postponed many times.

Laal Singh Chaddha Cast Fee: For the last two decades, Aamir Khan has become very selective about films. He does fewer films. In 3 to 4 years, only one of his films is released, but whatever film he brings, it does wonders. Now similar expectations are being placed from Lal Singh Chaddha.

The film is finally ready and its release date has also been finalized on August 11. Even before this, the release date of the film has been postponed many times. At the same time, the film and the cast of the film are in a lot of discussion. While Aamir Khan has given his life in Lal Singh Chaddha, Naga Chaitanya is also going to make his Bollywood debut with this film. Let us tell about the fees of the star cast of Lal Singh Chaddha.

For Aamir Khan, his films are very special, for which he sweats his blood. She is in the lead role in Lal Singh Chaddha. If you talk about their fees, then you will probably be shocked to hear. According to media reports, he has got 50 crores for this film.

Now let’s talk about the lead actress of the film. Kareena Kapoor is playing the role of Aamir Khan’s wife in the film. Which will be in the role of Manpreet Kaur Chadha. According to media reports, he has charged Rs 8 crore for this film.

South’s star Naga Chaitanya is starting his Hindi film innings with Lal Singh Chaddha. He has an important role in the film, for which if media reports are to be believed, he has got Rs 6 crore.

Mona Singh, who shared the screen with Aamir Khan in 3 Idiots, will be seen on screen after a long time with this film. She will be seen playing a character named Udita Sharma for which she has got Rs 2 crore.

Apart from all these faces in the film, there is also Manav Vij, who has often been seen playing supporting roles in films. He also has an important role in this film. According to the news, he has got a fee of Rs 1 crore in this film.