World’s most expensive medicine, crores of rupees will have to be spent for a single dose 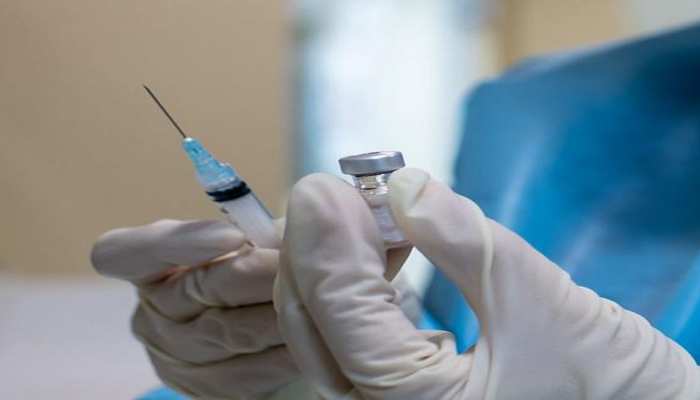 World’s Most Expensive Medicine: Do you know which is the world’s most expensive medicine? Which disease is it used to treat? Let’s know.

Highest cost of medicine: By the way, different types of medicines are used for every disease and they are also very expensive. For a small illness, people get a bill of lakhs of rupees. But still do you know which is the most expensive medicine in the world? Which disease is it used to treat? Recently, one year old baby Edward was diagnosed with spinal muscular atrophy in England. Then people came to know about the price of medicine.

This medicine is the most expensive!

According to the report of our partner website DNA Hindi, a one-year-old baby Edward was diagnosed with Spinal Muscular Atrophy in England. For the treatment of this disease, Edward is being given the world’s most expensive drug Zolgensma Drug.

What happens in this disease?

SMA leads to a lack of protein necessary for muscle growth. The patient suffering from this disease can neither sit nor stand. All his movement stops. Zolgezma is considered a very revolutionary medicine in the treatment of such patients.

What are the symptoms of this disease?

Babies who suffer from Spinal Muscular Atrophy Type-1 have weak muscles, loss of body water and difficulty in breastfeeding and breathing. The muscles of children suffering from this disease become so weak that they are not even able to move.

How dangerous is this disease?

The gene responsible for spinal muscular atrophy disease disrupts the production of proteins necessary for the proper functioning of the nervous system in the body, resulting in the destruction of the nervous system and the death of children suffering from it. Actually, it is a rare disease that destroys muscles. When this disease becomes severe, children die before they are two years old.

how much is the price

The cost of this drug is 1.79 million pounds (about Rs 18 crore). It is considered the most expensive medicine in the world. When this medicine was given to Edward, he was cured to a great extent. Medical science has made a new miracle in the form of gene therapy called Zolgezma.