CEO Parag Aggarwal worried about Twitter deal, said – do not know in which direction the company will go 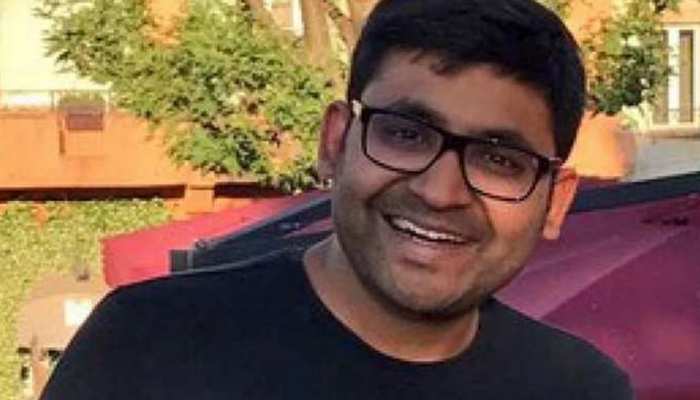 Parag Agarwal on Twitter Deal: Twitter CEO Parag Agarwal expected the employees that it may take three to six months to complete the deal. He said, ‘During this time we will continue to operate Twitter as before.

Deal expected to be completed this year

Agarwal took charge of Twitter only five months ago. The Twitter Board has approved Musk’s bid of about $ 44 billion. After this, he has come very close to becoming the owner of the social media platform Twitter. The deal is expected to be completed this year. For this, approval of shareholders and US regulators is yet to be taken.

The New York Times quoted Agarwal as saying, ‘It is important to admit, you all have different feelings about what is happening.’ Aggarwal expected the employees to take three to six months to complete the deal. He said, ‘During this time we will continue to operate Twitter as before.’

He said, ‘How we run the company, the decisions we make, and the positive changes we make – will be up to us and within our control.’ However, there is now uncertainty over the fate of Twitter employees, who feared layoffs in the wake of the takeover by Musk.

It is not yet clear what Musk’s plans are regarding Twitter. The report said that there is no answer yet as to who he will choose to lead the company. Agarwal is expected to remain at least until the deal is completed. According to the report, in the staff meeting, Agarwal acknowledged the uncertainty ahead. “We don’t know in which direction this company will go once the deal is completed,” he said.

Offer to buy was made on April 14

Twitter will become a private company after the transaction is completed. Musk offered to buy Twitter on April 14. Musk has said he wants to buy Twitter because he doesn’t think it is living up to its potential as a platform for free expression.

Twitter’s board on Monday unanimously approved his proposal and recommended shareholders to do the same. The deal happened with a 38 percent premium to Twitter’s closing price on April 1. The board said it offered Musk a substantial cash premium, which “would be the best path forward for Twitter’s shareholders.”