TMKOC: Such a mistake related to Lata Mangeshkar’s song in the show, had to apologize 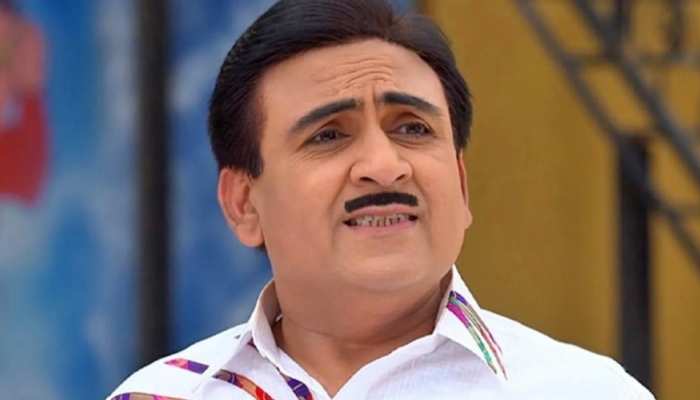 Taarak Mehta Ka Ooltah Chashmah: The show ‘Taarak Mehta Ka Ooltah Chashmah’ has been a favorite serial of the people for a long time. In this show, along with making people laugh, social messages are also given. But this time the show has remained in the discussion not because of its tremendous story and comic timing but because of its apology. Yeh Maafi is in limelight after the producer of the show mentioned the wrong year of the legendary singer Lata Mangeshkar’s song ‘Ae Mere Watan Ke Logon’.

team had to apologize

Seeing the matter escalated after the year of the song was wrongly mentioned in the show, the makers of the show released a statement. Apologizing in this statement, he wrote- ‘We want to apologize to our viewers, fans and well-wishers. In today’s episode we inadvertently mentioned 1965 as the year of release of the song ‘Ae Mere Watan Ke Logon’.

Further wrote in the post- ‘We want to correct ourselves. This song was released on 26 January 1963. We promise to be careful in the future. We appreciate your support and love. Asit Modi and Team Taarak Mehta Ka Ooltah Chashmah.’

As soon as the apology was posted from the makers of ‘Taarak Mehta Ka Ooltah Chashmah’, the fans started commenting continuously. A fan commented- ‘My lunch is not complete without watching this show of yours. I like this show very much. At the same time, another user wrote – ‘It is called taking care of the audience in real. He made a mistake and accepted it in front of us. Salute to all of you.