Surya Grahan 2022: Do this work immediately after the eclipse ends, it will be saved from bad effects 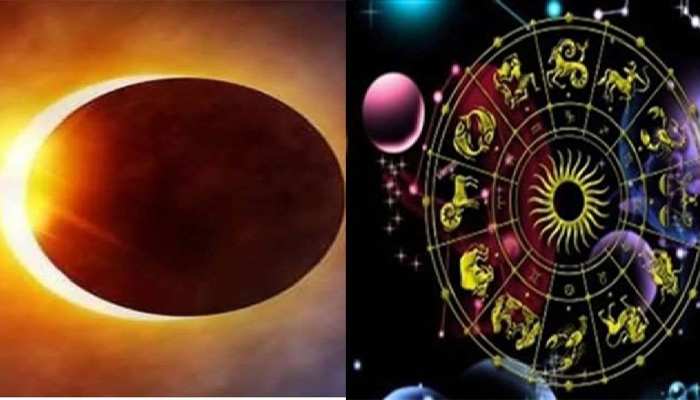 Surya grahan April 2022: Solar eclipse and lunar eclipse are very important astronomical events. They are also considered very important in religion and astrology. The big reason behind this is the effect they have on the people.

Solar Eclipse in April 2022: Solar eclipse and lunar eclipse occur when Earth, Sun and Moon come in the same line while orbiting. If the Earth is in between the Moon and the Sun, then the sunlight cannot reach the Moon, then it is called a lunar eclipse. On the other hand, when the Moon comes between the Sun and the Earth, then the light of the Sun does not reach the Earth, then it is called a solar eclipse. On April 30, the first solar eclipse of the year 2022 is going to happen.

Whether it is a solar eclipse or a lunar eclipse, both are considered inauspicious in religion and astrology. It is believed that negative energy increases at this time. Hence certain rules are asked to be followed during eclipses. The upcoming eclipse will not be visible in India, so its Sutak period will not be valid. But this solar eclipse will affect the lives of people of 12 zodiac signs. In such a situation, it is necessary to do some work to avoid the negative effects of solar eclipse.

This eclipse of April 30 will be visible in countries like South/West America, Pacific Atlantic and Antarctica etc. The time of solar eclipse will be in India from 12:15 on the midnight of Saturday, 30 April to 04:07 in the morning.

Do this work after eclipse