Ravi Shastri: Is Shastri going to be the coach of England? self given this statement on speculation 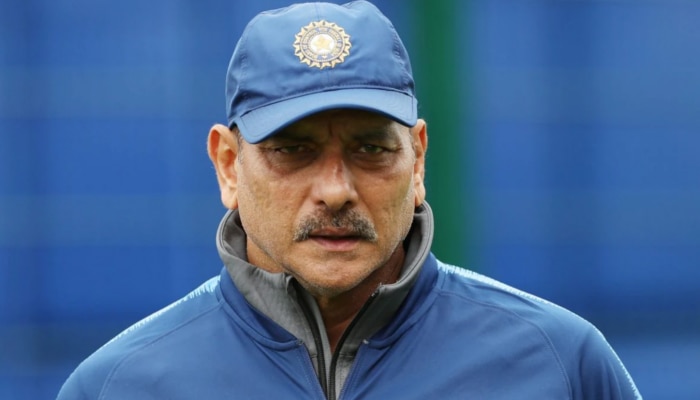 Ravi Shastri: Ravi Shastri believes that the England team going through a bad phase needs to bring back fast bowlers James Anderson and Stuart Broad in the team, as there is no substitute for experience.

Ravi Shastri: Ravi Shastri, the former coach of the Indian cricket team, has clearly said that he has nothing to do with becoming the head coach of England in place of Chris Silverwood, who stepped down as coach after losing 0-4 in Australia. Not interested. Ravi Shastri, 59, said that while with the Indian team for 7 years, he won 10 out of 14 Test series and reached No. 1 in the rankings. At the same time, Australia was defeated twice in the Test series at his home.

Is Ravi Shastri going to be the coach of England?

Ben Stokes will do well as captain

Ravi Shastri also felt that if Ben Stokes decides to captain England, he will do even better on the field.

Anderson and Broad need to be brought back

Ravi Shastri feels that the going through phase of England team needs to bring back pacemen James Anderson and Stuart Broad in the team as there is no substitute for experience. England’s most successful bowling pair has taken 1177 Test wickets so far.