Lock Upp: Dulhania will become the contestant of the show, dating this wrestler for 12 years 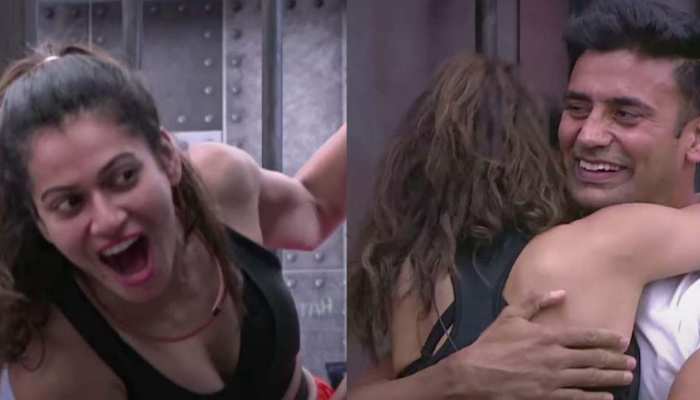 Lock Upp: A promo of the reality show ‘Lock Up’ has surfaced in which her boyfriend Sangram Singh has arrived to meet Payal Rohatgi. Not only this, he is seen proposing Payal for marriage.

Lock Up: Bollywood actress Kangana Ranaut’s reality show ‘Lock Up’ is being liked a lot. The upcoming episode of the show is going to be very romantic as her boyfriend Sangram Singh has arrived to meet Payal Rohatgi. Not only this, he is seen proposing Payal for marriage.

It can be seen in the video that Sangram Singh proposes Payal Rohatgi for marriage in front of everyone. He says that half the contestants of ‘Lock Up’ will come from the side of the girl’s side and half will come from the boy’s side. Sangram says, ‘Finish this show, then we will get married’. Payal asks on this, are you sure? On this, Sangram nods his head and gives his nod.

After this Sangram says, ‘I do not want to leave such a strong, so strong, so independent and such a strong girl. I want to be locked in with it for the rest of my life. At the same time, the rest of the contestants of ‘Lock Up’ become very happy to see so much love between the couple.