Amidst the news of breakup with Sidharth Malhotra, Kiara gave this hint 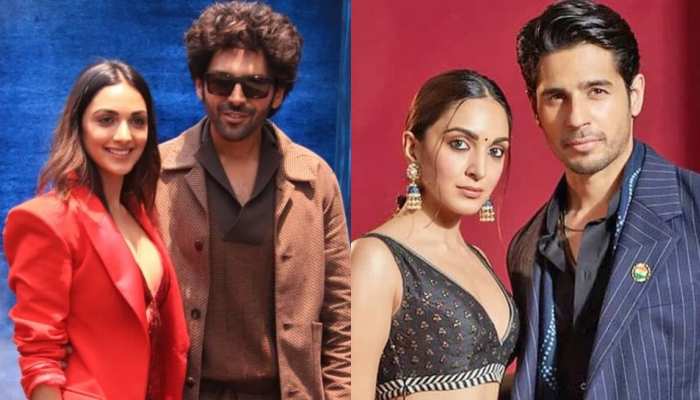 The news of Kiara Advani Sidharth Malhotra Breakup is going viral on social media. During this, the actress said something like that her answer is being linked to these reports.

Hint received from answer to question

The trailer of the film ‘Bhool Bhulaiya 2’ starring Kiara Advani and Kartik Aaryan has been released. On the occasion of the trailer launch, a question was asked to the actress, in response to which Kiara said such a thing that knowing that you will also say that there is definitely something black in the pulse.

What did Kiara say after all?

During the trailer launch, the media asked Kiara that someone whom you would like to forget from your dreams or from your life? In response, Kiara said- ‘Absolutely not, because whoever I met was associated in my life. So I don’t want to forget anyone. As soon as Kiara answered this question, Karthik sitting next to him was first looking in front of the camera and then started looking down.

Actually, Siddharth Malhotra has not liked any post of Kiara Advani for a long time. Due to which these reports are getting louder. According to the report of E Times, if sources are to be believed, no one knows what happened between these two, but nowadays people get bored with each other very quickly.