The cute little girl seen in this picture is a famous actress, could you recognize it? 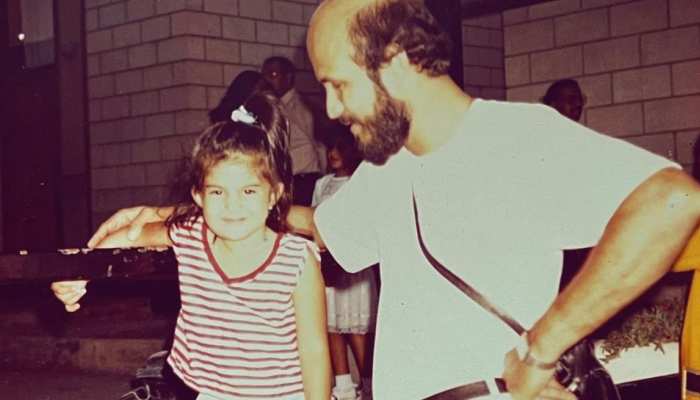 Celeb Childhood Photo is going viral on social media. Seeing this picture, everyone got into thinking that who is this actress after all?

Who is this actress after all?

The actress opened the secret

If you are not able to recognize this girl, then do not worry at all. We solve your problem. This girl is none other than well-known actress Jacqueline Fernandez. This picture has been shared by the actress herself on her official Instagram account.

This picture has been shared by Jacqueline Fernandez from her official Instagram account. While sharing the picture, the actress wrote in the caption- ‘Dad, my favorite song you used to sing for me right now.’ It is clear from this caption of the actress that the person who is seen with Jacqueline in the picture is her father.

Talking about the work front, recently Jacqueline’s film ‘Bachchan Pandey’ has been released. Stars like Akshay Kumar, Kriti Sanon and Arshad Warsi were also in the lead role with him in the film. Now soon the actress will also be seen in films like ‘Kick 2’, ‘Attack’ and ‘Circus’.