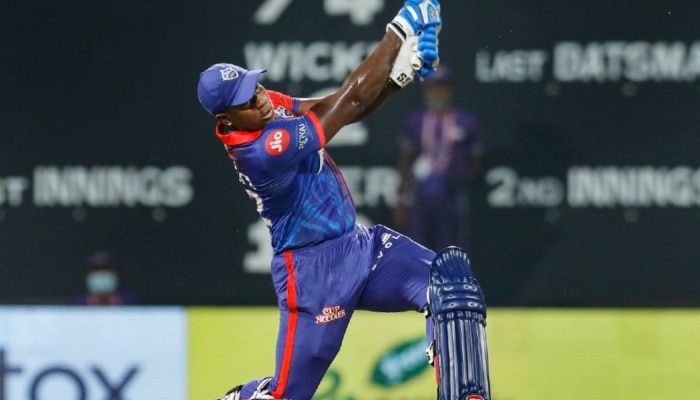 IPL 2022, RR vs DC: Rovman Powell hit sixes in the first three balls of Obed McCoy, but Delhi Capitals captain Rishabh Pant started calling his players off the field for not giving a ‘no-ball’ to the third ball.

IPL 2022, RR vs DC: Delhi Capitals’ aggressive batsman Rovman Powell was expected to score the 36 runs he needed in the last over against Rajasthan Royals, but his momentum was broken due to a controversial ‘no ball’ after hitting three consecutive sixes. The West Indies player, however, wants to focus on the upcoming matches instead of thinking about the past.

Delhi’s loss due to controversial ‘no ball’

Rovman Powell hit sixes in the first three balls of Obed McCoy, but after not giving a ‘no-ball’ to the third ball, Delhi Capitals captain Rishabh Pant started calling his players off the field. Coach Praveen Amre was asking to check the ‘no-ball’ with a gesture, due to which the match stopped for some time.

Powell was confident of victory

Powell said, ‘This is something that we have to leave behind soon. We still have a lot of matches to play and there is no point in living in the past. We always have to look to the future to qualify for the next round of the competition.

Powell said, ‘To be honest, I was quite confident (about hitting six sixes in an over). I felt after the first two balls that I can do it. I was just hoping it would be a no ball but the umpire’s decision is final and as cricketers we have to move on.