111 new cases of corona in IIT Madras, the state government announced this 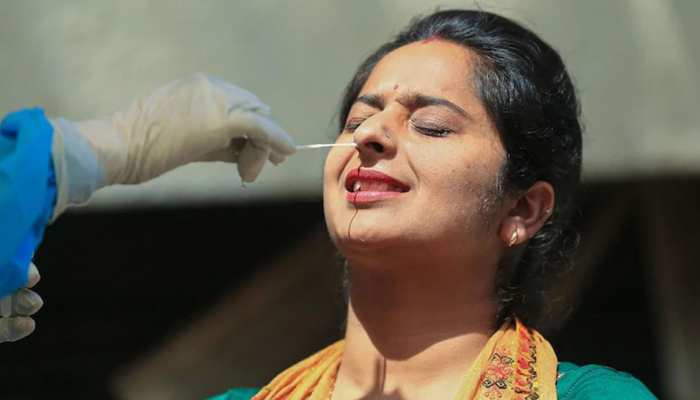 Coronavius ​​case study at IIT-Madras: Tamil Nadu Health Secretary J. Radhakrishnan said on Tuesday that the total cases of Kovid-19 in the Indian Institute of Technology Madras (IIT-M) have gone up to 111. Earlier there were 32 cases. According to Radhakrishnan, out of 111 cases, only two patients have been cured so far.

The tests are being conducted in hostels and other places on the IITM campus. The minister said that large-scale testing has been planned on Tuesday. After which an extensive testing drive will be conducted in and around the university campus. At the same time, an appeal has also been made by the administration to follow the basic guidelines issued regarding corona infection.

Corona study report of IIT-Madras came a few days ago

In a recent report by IIT-Madras, it was said that every corona positive patient in Delhi is spreading corona infection to two other people. After this report on 23 April, at present, the total number of active cases of Kovid-19 in Tamil Nadu is being told as 362.