Elon Musk does not have any house of his own, is running in friends’ houses 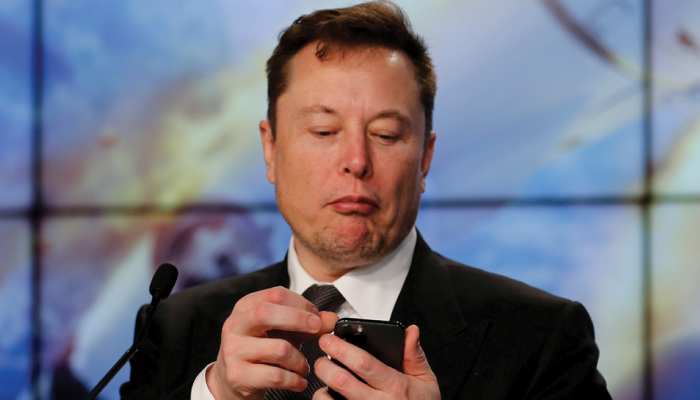 Elon Musk does not own a Home: Billionaire businessman and Tesla CEO Elon Musk has come very close to owning the social media platform after Twitter’s board approved a nearly $44 billion takeover bid. The deal is expected to be completed this year, but has yet to be approved by shareholders and US regulators. You will be surprised to know that despite being the richest person in the world, Elon Musk does not have a single house of his own and is living in the homes of friends.

Musk has no yacht

The Tesla CEO had said, ‘If I go on a trip to the Bay Area, where most of Tesla’s engineering lives, I basically stay in friends’ extra bedrooms.’ Musk, while answering a question about the wealth inequality around the world and the amount spent by billionaires, said, ‘I don’t have a yacht and I don’t take vacations.

Elon Musk has only one plane

Musk said, ‘It is not that my personal expenses are high. I have only one plane as an exception. The reason for this is that if I do not use the plane, then I will have less time to work. He had said that if anyone thinks that I am spending billions of dollars annually, then it is not so at all.

Elon Musk has rented a house

Last year, Elon Musk tweeted that he has rented a house for himself. He said that he rented his primary residence from SpaceX for $50,000. In the same tweet, he also admitted to owning an ‘event house’ in the Bay Area.

According to Forbes, Elon Musk is the richest person in the world and his net worth is $269.5 billion. At present, he is in the discussion about buying micro-blogging website Twitter. Musk has vast business experience. He is the CEO of Tesla, which is about 25 times the size of Twitter.