Big news for central employees, after DA, these 3 allowances will increase! 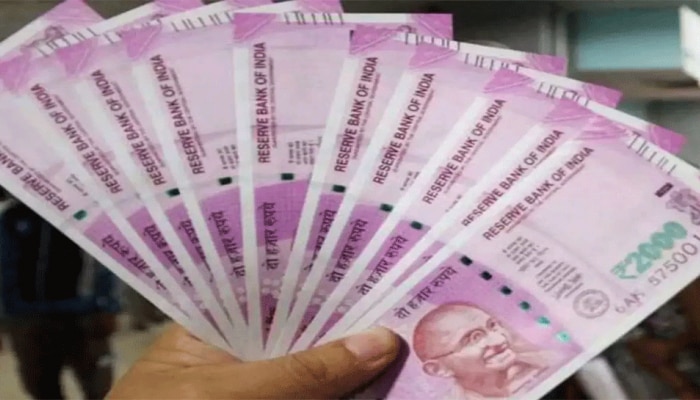 7th Pay Commission: After the announcement of increasing dearness allowance by the government in the last days, the expectation of increasing HRA, city allowance and travel allowance has increased.

7th Pay Commission Latest News: If you do a job in any department of the central government or from your home, then this news is for you only. Last day, the DA was increased from 31 percent to 34 percent by the central government. After this, the Finance Ministry announced to give the arrears of the increased DA from January. However, the employees were expecting an arrear of 18 months.

And the salary of the employees will increase

Experts say that after the increase in dearness allowance, the way has been cleared for the increase in House Rent Allowance (HRA). If it is decided by the government to increase the HRA, then 50 lakh central employees will get its benefit.

If the HRA is increased by the government along with dearness allowance, then it will also affect the city allowance and travel allowance. Actually, with the increase in DA, the expectation of increasing both these allowances has increased.

Increase in TA and CA

After increasing the dearness allowance, now there will be an increase in the Travel Allowance and City Allowance of the employees. In fact, after the DA hike, the way has been cleared for the increase in TA and CA.