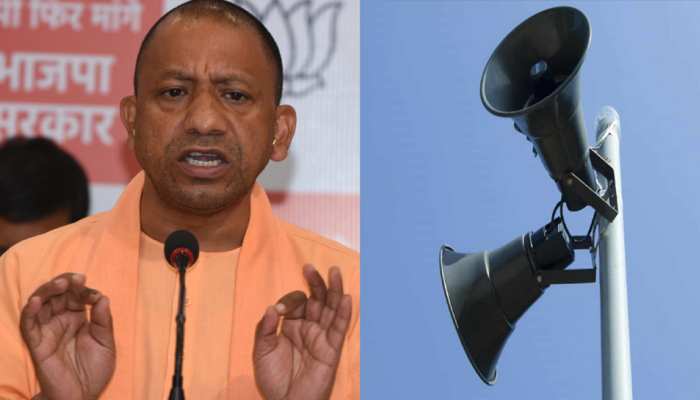 Loudspeaker row: The order of the Yogi government seems to be taking effect and 125 loudspeakers have been brought down before 30 April. After the order, loudspeakers have also been removed from many major temples and religious places of the state.

Additional Chief Secretary (Home) Awanish Awasthi told PTI, ‘The order to remove illegal loudspeakers from religious places in the state was issued on Saturday. A compliance report has been sought in this regard (from the districts) by April 30.

Chief Minister Yogi Adityanath had directed that mike can be used during festivals in view of the festival of Eid and Akshaya Tritiya falling on the same day on April 19 and many other important religious festivals in the coming days, but it should be ensured. That the voice of Mike does not go out of that premises.

He had insisted that there should be no inconvenience to other people and that mics should not be allowed to be installed at new events and new places. CM Yogi had said that the procession/religious procession should not be taken out without permission and before giving permission, an affidavit should be taken from the organizer regarding maintaining peace and harmony.