Not only ‘Pushpa’, Allu Arjun’s hit films too.. let’s take a look

New Delhi: Allu Arjun is the superstar of Tollywood industry. Millions of girls are crazy about his acting and style. Today is his 38th birthday. On this occasion, we will tell you about the best films of Allu Arjun which made him very famous. 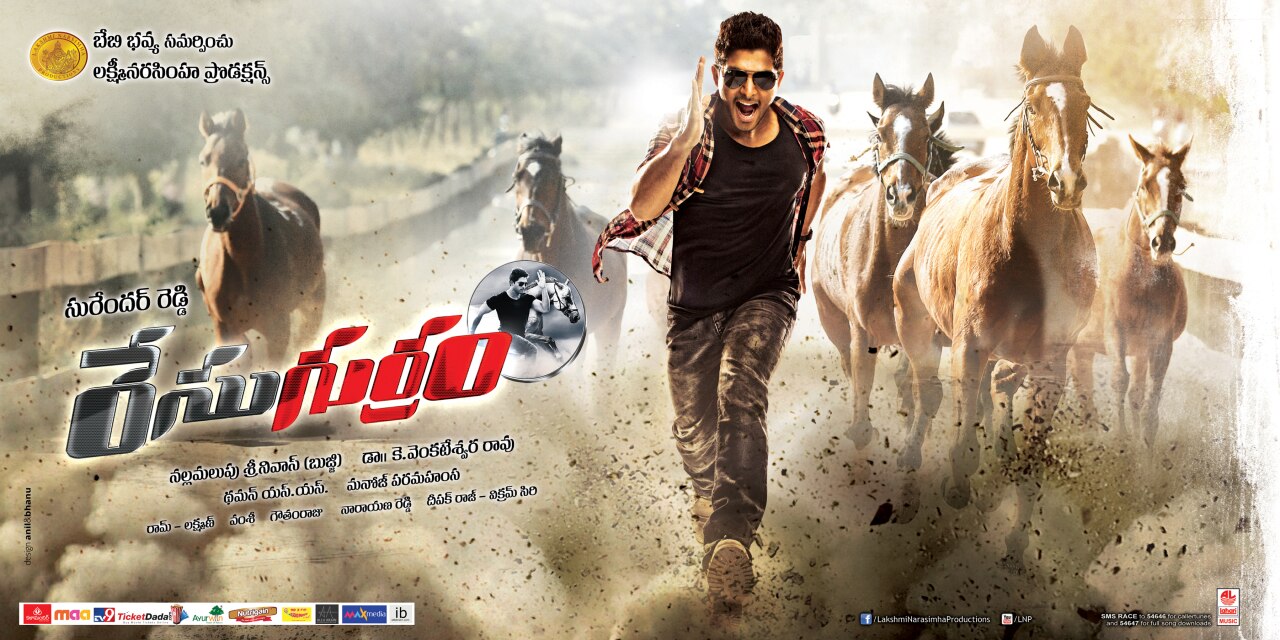 Allu Arjun’s film Race Gurram is an action comedy film, which tells the story of a simple boy whose life suddenly takes a turn when criminal Siva Reddy enters his life. Viewers can watch this film on YouTube. In the 2016 film, Allu Arjun played the role of an ex-serviceman who punishes the wrongdoer. Along with the action in the film, the comedy and romantic avatar of the actor was well-liked by the people. The film had earned 127 crores worldwide. People can watch the film on Jio Cinema. Allu Arjun’s film has been a super hit in the year 2020. The film also featured Bollywood actress Pooja Hegde along with Allu Arjun. The film presents Allu Bandu as a man who sets out to find his father and later saves his family from troublemakers. 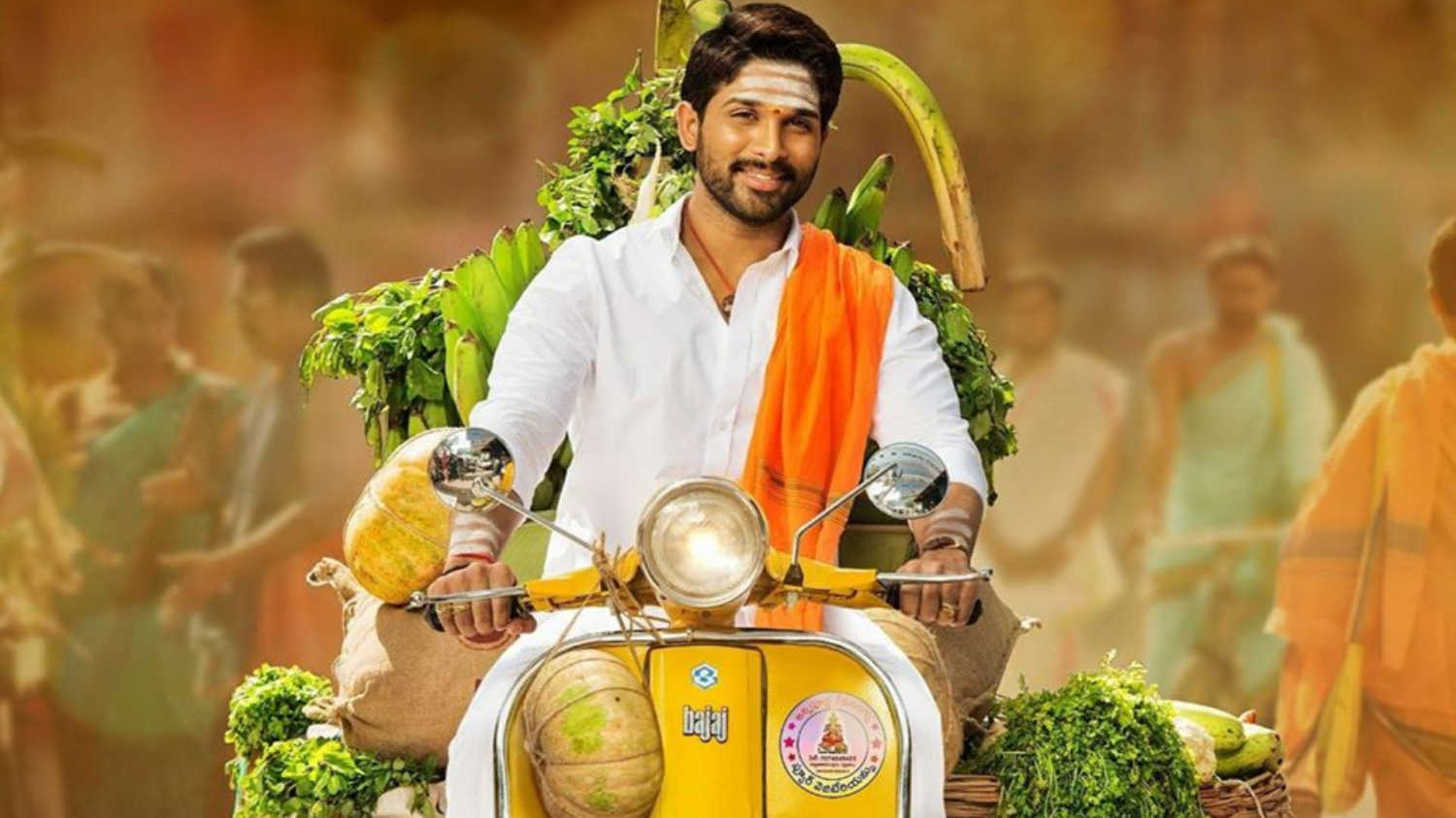 This film of Allu came in 2017. The story of the film is about a man who cooks food for the wedding. But it also punishes the criminals with their outbursts of anger. The special thing is that to reach this destination, he works secretly with his family. 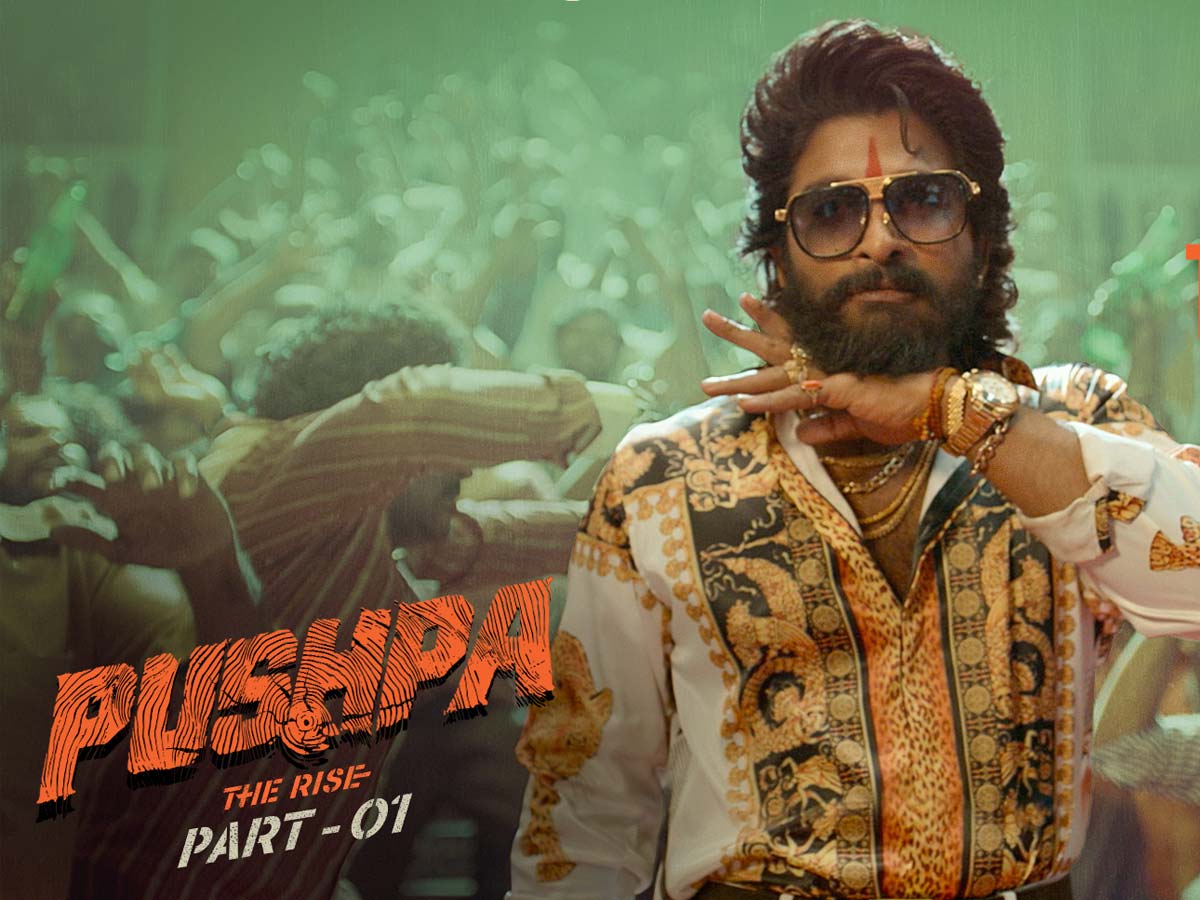