These biopic films will show unique biographies in 2022

So far many fictional films have been made on the history of India. Then in the year 2022, 4 more films will be included in this list. These include ‘Prithviraj’, ‘Maidan’, ‘Rocketry – The Nambi Effect’ and ‘Major’. To make the film more interesting, the actors bring life to the character. Whose hard work sometimes brings color at the box office and sometimes not. Biopic movies are based on someone’s life, event or occasion. The screenplay of this film was written by Chandra Prakash Drivedi in the year 2010. The film is based on the life of Veer Raja Prithviraj Chauhan. But the film got stalled due to the difficulties of the cast and producers of the film. In the year 2018, Yashraj Baner offered to produce the film ‘Prithviraj’. Even after this the difficulties did not subside. The cast was finalized in 2019. The release date of the film was later postponed due to the Corona epidemic. The shooting of the film has been done in Jamavaram Garh of Jaipur, Rajasthan. The movie stars Manushi Chhillar, Akshay Kumar, Sanjay Dutt, Sonu Sood, Ashutosh Rana, Ali Fazal, Nikita Chaddha and Manoj Joshi. The release date of this film was changed 3 times. The film ‘Prithviraj’ will finally release in theaters on June 3, 2022. The film is based on sports. The golden era of the Indian football team (1952 to 1962) is depicted. Ajay Devgn is playing the role of Syed Abdul Rahim, a football coach in the film. The film also stars Aryan Bhowmick, Priyamani, Rudranil Ghosh and Nitanshi Goel. Amit Sharma is directing the film ‘Maidaan’. While being produced by Zee Studios. Along with ‘Prithviraj’, the film will also be released in cinemas across the world on June 3, 2022. 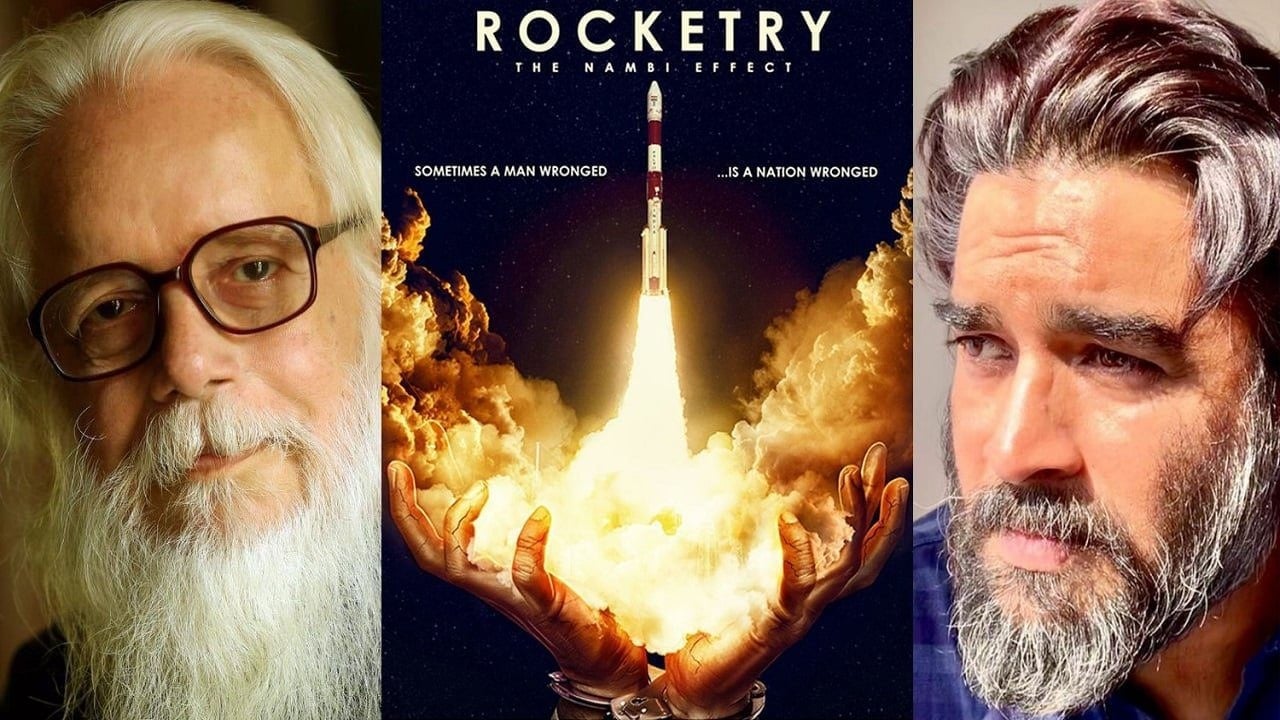 The film is based on the life of former ISRO scientist and aerospace engineer Nambi Narayan. He has been accused of spying on his career as a scientist. The film is written and directed by Madhavan. Rocketry – The Nambi Effect has been shot in India, Georgia, Russia, Serbia and France. In which R Madhavan will be seen in the role of Nambi Narayan. Apart from this, Shahrukh Khan will be seen in a guest role. Actors Suriya, Simran, Rajit Kumar will also play roles in the film. The film will release in Hindi, Tamil, English as well as Telugu, Malayalam and Kannada on July 1, 2022. The film is based on Major Sandeep Unkrishnan, who was martyred in the 2008 Mumbai attacks. The film ‘Major’ is directed by Shashi Kiran Tikka and directed by Sony Pictures India. Produced by Mahesh Babu Entertainment and A+S Movies. The film was also postponed due to the coronavirus pandemic. Telugu star Adivasi Sesha will be seen in the role of Major Sandeep Unakrishnan. Artists like Sai Manjekar, Sobita Dhulipala, Prakash Raj, Murli Sharma etc. will also be seen in this film. The film is set to release in cinemas on 27 May 2022.