Ranveer Singh got trolled for increasing security at the awards, people said ‘Where are you the Prime Minister’

bollywood actors Ranveer Singh Attended Femina Awards in Mumbai on Tuesday. He is undoubtedly one of the most loved stars who tries to be around his fans. At the award ceremony, Ranveer was accompanied by security guards and bouncers who almost looked like 10. The actor was dressed in a black tuxedo, white shirt with a short ponytail. Apart from his looks, there was one more thing that made headlines and that was Ranveer’s safety. He was accompanied by a group of people, his team, security personnel and bodyguards. One such video is on social media which is rocking the internet. Fans are very fond of the way Ranveer Singh has entered the show. However, there are some people who did not like the video.

Ranveer Singh was trolled on social media by a section of people who commented on the video saying, “Why are they all running after and in front of him as if he is the US President.” Another user wrote, ‘Where are you the Prime Minister’?

Here’s a look at the trolls: 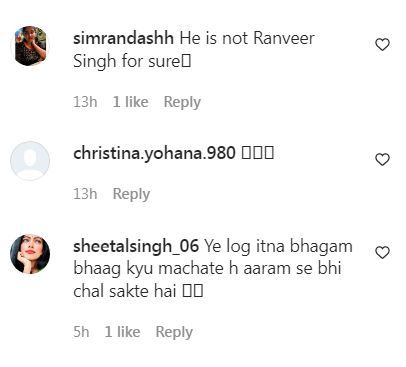 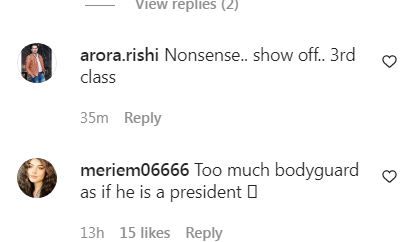